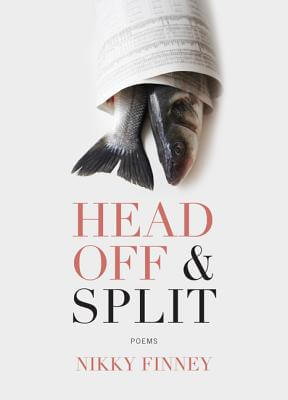 The poems in Nikky Finney’s breathtaking new collection Head Off & Split sustain a sensitive and intense dialogue with emblematic figures and events in African American life: from civil rights matriarch Rosa Parks to former secretary of state Condoleezza Rice, from a brazen girl strung out on lightning to a terrified woman abandoned on a rooftop during Hurricane Katrina. Finney’s poetic voice is defined by an intimacy that holds a soft yet exacting eye on the erotic, on uncanny political and family events, like her mother’s wedding waltz with South Carolina senator Strom Thurmond, and then again on the heartbreaking hilarity of an American president’s final State of the Union address.
Artful and intense, Finney’s poems ask us to be mindful of what we fraction, fragment, cut off, dice, dishonor, or throw away, powerfully evoking both the lawless and the sublime.

More books like Head Off & Split: Poems may be found by selecting the categories below: