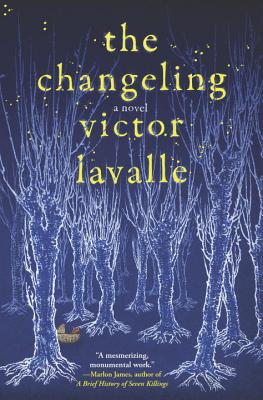 Hardcover Description:
“If the literary gods mixed together Haruki Murakami and Ralph Ellison, the result would be Victor LaValle.”—Anthony Doerr, author of All the Light We Cannot See

This captivating retelling of a classic fairy tale imaginatively explores parental obsession, spousal love, and the secrets that make strangers out of the people we love the most. It’s a thrilling and emotionally devastating journey through the gruesome legacies that threaten to devour us and the homely, messy magic that saves us, if we’re lucky.

Books similiar to The Changeling: A Novel may be found in the categories below: