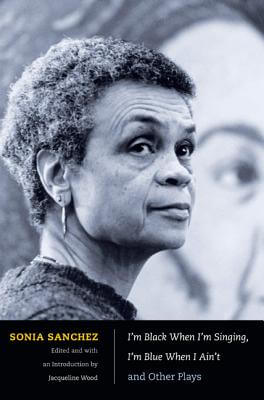 I’m Black When I’m Singing, I’m Blue When I Ain’t And Other Plays
by Sonia Sanchez

Book Description:"Sonia Sanchez remains one of the most read, respected, and visible figures of the Black Arts Movement, as well as its most significant female figure. This volume only adds to that legacy." --Amiri Baraka 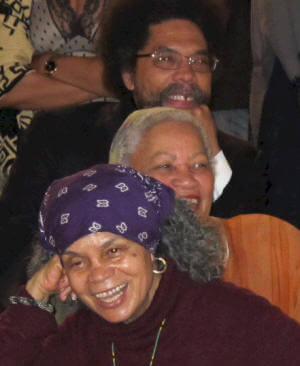 It reveals the thematic and formal exchanges between Sanchez's poetry and dramatic works over the course of four decades. Sanchez emerged as a black nationalist poet and playwright in the late 1960s and early 1970s. Like her poetry, her dramas reflect her critique of the racism and sexism that she encountered as a young female writer in the black militant community, her ongoing concern with the well-being of the black community, and her commitment to social justice. I'm Black When I'm Singing, I'm Blue When I Ain't and Other Plays includes three essays in which Sanchez reflects on her art and activism, and an introduction by Jacqueline Wood situating Sanchez's plays in relation to her poetry, activism, and the feminist dramatic voice in black revolutionary art.

More books like I’m Black When I’m Singing, I’m Blue When I Ain’t And Other Plays may be found by selecting the categories below:

Tell us what do you think about I’m Black When I’m Singing, I’m Blue When I Ain’t And Other Plays.