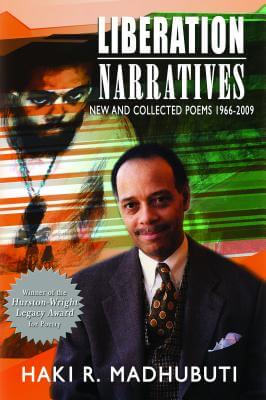 Book Description:
Spanning a long career, these poems helped define and sustain a movement that added music and brash street language to traditional poetics. Like Amiri Barka (aka LeRoi Jones), this poet and social activist has long combined the personal and the political by adding anger, activism, and outsider art to well-crafted poems. Spoken-word poetry (which recently garnered the author a Grammy nomination) and ""message"" poetry aimed at community healing are innovations in the later works, and as a whole the poems provide an overview of emerging black culture as they borrow language from black consciousness, hip-hop, political speeches, and motivational talks.

More books like Liberation Narratives: New And Collected Poems: 1966-2009 may be found by selecting the categories below:

Tell us what do you think about Liberation Narratives: New And Collected Poems: 1966-2009.