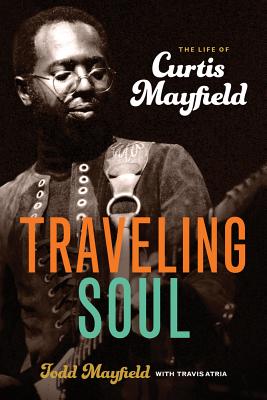 Traveling Soul: The Life of Curtis Mayfield
by Todd Mayfield

“Traveling Soul is a gift to everyone who’s ever taken strength from ’People Get Ready, ’ ’Superfly, ’ ’Keep On Pushing, ’ or ’We’re a Winner.’ Todd Mayfield gives us a loving, honest vision of a Curtis Mayfield that’s never been seen outside his inner circle. When the history of American soul music is written in a hundred years, Curtis Mayfield’s name will be in the first rank, alongside Marvin Gaye, James Brown, Al Green, Aretha Franklin, and Stevie Wonder.”—Craig Werner, author of Higher Ground and A Change Is Gonna Come

Todd Mayfield tells his famously private father’s story in riveting detail. Born into dire poverty, raised in the slums of Chicago, Curtis became a musical prodigy, not only singing like a dream but growing into a brilliant songwriter. In the 1960s he opened his own label and production company and worked with many other top artists, including the Staple Singers.

Curtis’s life was famously cut short by an accident that left him paralyzed, but in his declining health he received the long-awaited recognition of the music industry. Passionate, illuminating, vivid, and absorbing, Traveling Soul will doubtlessly take its place among the classics of music biography. 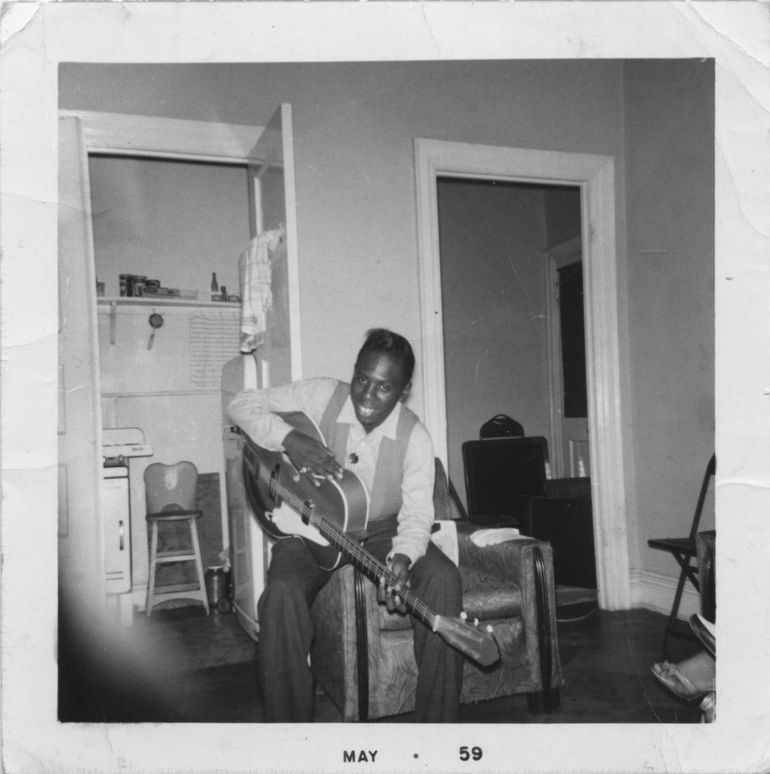 Books similiar to Traveling Soul: The Life of Curtis Mayfield may be found in the categories below: