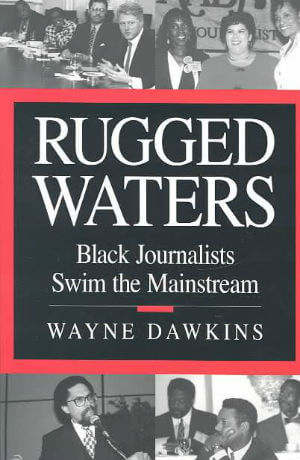 Book Description:
In the 1990s the National Association of Black Journalists became a recognized name. Its members covered the big stories of the decade and also crusaded successfully for diversity in the media. Since the late 1990s however, NABJ stagnated, largely because of apathy and fatigue. Alarmingly, NABJ and its allies became vulnerable to attack by right-and left-wing critics. In this 3rd edition of the NABJ story, Wayne Dawkins defines what is right about NABJ, and he points to wrongs that must be corrected. Along the way, he cites important industry developments and social changes as markers. Dawkins’ historical record is a map to steer the association out of rugged waters.