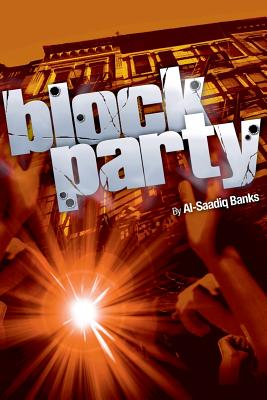 Book Description:
Cashmere has just been released from Federal Prison. After serving seven years, he has finally paid the Government the debt he owed them. Now he wants what the streets owe him. His plan is to pick up from where he left off. The only problem is, the new generation has taken over and they refuse to accept orders from the middle-aged veteran. It’s seven years later, the little boys he left back home have turned into grown men. It’s their turn and they’re not going to sit on the sideline and watch him take over. Watch Cashmere do everything in his power to make it to the top, where he feels he truly belongs. Will he regain the crown or will he have to bow down?

More books like Block Party may be found by selecting the categories below:

Tell us what do you think about Block Party.