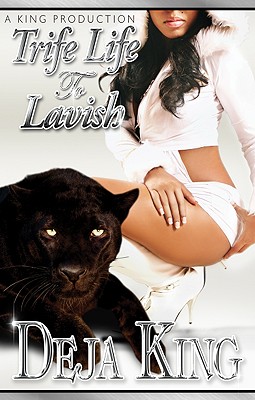 Paperback Description:
Tierra Thompson has a chip on her shoulder and an ax to grind. She was born in the hood, and at twenty-one she has grown tired of calling it home. After hustling and being hustled by the dealers around the way, the hard truth is setting in and Tierra has to decide if she is willing to sell her soul to escape the grittiness of the streets.Nichelle Martin and Tierra have been best friends since childhood and used to be partners in crime until Nichelle lucked up and became wifey to Renaldo Renny ONeal. Renny is known in the borough of Queens, as being the man who is making all the paper. With Nichelle s new upgraded status, her lifestyle is in stark contrast to the one formerly shared with her best friend Tierra. Escaping the grimy projects that her man now reigns over is proving to be bittersweet for Nichelle.In the hood, with street fame comes greed and jealousy. The need to remain on top, births the most trivial behavior. Can these two best friends keep their bond since childhood intact as both set out to go from Trife Life To Lavish?

More books like Trife Life To Lavish (A King Production Presents...) may be found by selecting the categories below: