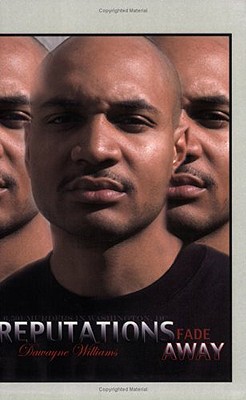 Reputations Fade Away
by Dawayne Williams

Read Our Review of Reputations Fade Away

Book Description:
By any yardstick you want to use, Dawayne Williams had a very tough childhood. He and his younger brother were raised in the projects in Washington, DC by a single mom while his dad (who denied paternity) was in and out of prison for a variety of criminal offenses. Consequently, Dawayne grew up without a male role model to emulate. So it’s no surprise that he joined a street gang as a junior high school student to deal crack and weed and woo older women until he ended up shot and stabbed multiple times and behind bars like his absentee father. This autobiography is written in vivid words that jump right off the pages. Since being born again, Dawayne has found Jesus and sworn off most of his profligate ways once and for all, though he does confess to falling off the wagon occasionally.

More books like Reputations Fade Away may be found by selecting the categories below: