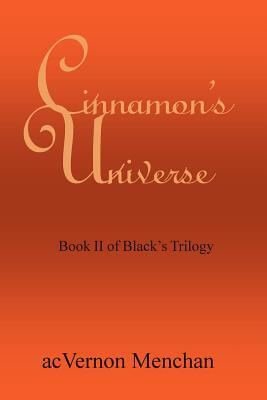 Book Description:
Cinnamon Dubois Brown is a woman with everything.she’s beautiful, spiritual, happily married for almost thirty years, two successful kids.what more could she want.what more could she have. Well.she just might want it all. Cinnamon discovered that Malcolm Black, her good friend since high school and her husband, William Brown’s best friend has always been is love with her. For the past year they have tried to have a sophisticated, platonic friendship, though the heat between Cinnamon and Black has been rapidly increasing. She has had to admit her attraction to Black runs as deep as his feelings for her, but her love for Brown is as strong as it’s ever been.. The death of Black’s mother forces them closer together. Will Cinnamon finally give into her feelings for Black in her quest to comfort him, be there for him as he had been for her? What role will Brown play in all of this, will he continue to allow his wife and best friend to have their ’friendship’. does he have secrets of his own? Cinnamon’s Universe will blow the lid off all of their feelings, and reveal secrets no one expected. Will Cinnamon try to love two? And will it be easy to do? We will soon find out. Welcome to "Cinnamon’s Universe"..

More books like Cinnamon’s Universe: Book II of Black’s Trilogy may be found by selecting the categories below: