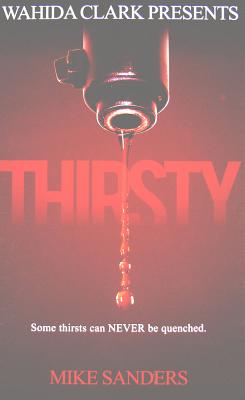 Paperback Description:
Meet Justice, a half-black, half-Filipino goddess whose appetite for a quick dollar is insatiable. Having moved from Chi-town to Charlotte, North Carolina, at an early age, Justice and her younger brother, Monk, decides to take the streets of the Queen City by storm. All is well and their hustle is fruitful until Justice ex-boyfriend Carlos (a viscious drug dealer) is robbed and all fingers are pointed towards Justice and Monk. Subsequently, a war ensues between Monk and Carlos clique of dealers and killers. No one is exempt from the bloodbath!Justice life begins to spiral out of control. She has sworn off hustlers and is determined to find a guy with a legitimate job to settle down with. She meets J.T., a handsome business man who becomes her every fantasy in human form. J.T. rescues Justice from a deadly and cruel world. Justice thinks she has moved into a safe haven, only to find out that she has actually landed in a snake pit! She decides that her only escape is to leave Charlotte behind altogether. However, this may leave Monk with no one to watch his back.Justice refuses to leave without punishing all those that caused her harm, but her past soon catches up with her. She is confronted with a bare truth that explodes her world into a million tiny pieces. As her thirst for money grows, so does her appetite for revenge. However, she soon realizes that some thirsts can NEVER be quenched!

More books like Thirsty may be found by selecting the categories below: