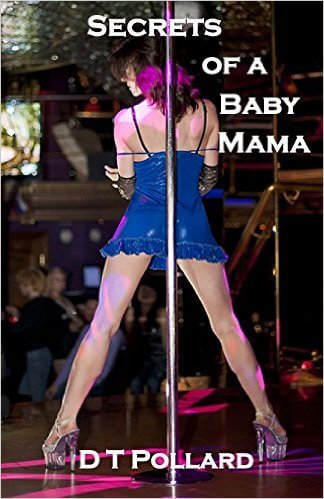 Secrets of a Baby Mama
by D.T. Pollard

Book Description: A small-town pregnant teenager was thrown out and disowned by her family because they could not tolerate the thought of who the father of her unborn child was, but she was taken in by her best friend’s family. Later, the two young women struck out for the big city and found that life was far harsher than they imagined. Lindsay Wilson was determined to survive and did what it took to support her family, even if some called her a THOT baby mama because of her profession, but she was hiding a secret about her child’s father that would shock the nation when it came to light. The revelation of the identity of the father of Lindsay’s child led to pain, death and renewal. Lindsay refused to be defined by the view others had of her and cut her own path in the world.

More books like Secrets of a Baby Mama may be found by selecting the categories below: