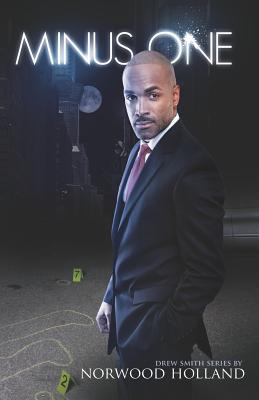 Minus One: The Drew Smith Series (Book 2)
by Norwood Holland

In this prequel to the Drew Smith Series Norwood Holland takes us back to the beginning when Drew Smith launches his legal career. Before the ink is dry on his license Smith finds himself at the center of a murder mystery. The recent law school graduate works as a hotel concierge and befriends two bellmen Medhat and Julio. This eclectic trio form a solid fraternal friendship put to the test when Medhat is kidnapped after running up a drug tab he can't pay. Rescued by his crew he then becomes the prime suspect in a string of murders. Driven by their romantic entanglements the attorney is captivated with a pretty Latina whose father objects to her dating a Black man. Julio and his Filipina love find themselves expecting, and Medhat

More books like Minus One: The Drew Smith Series (Book 2) may be found by selecting the categories below:

Tell us what do you think about Minus One: The Drew Smith Series (Book 2).