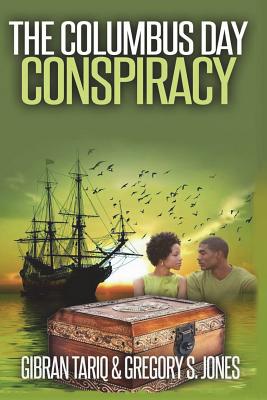 Book Description:
Jamal Morris had been born into the richest black family in the country, but little did he know that damning evidence would ultimately link his family’s wealth to the Illuminati, a secret organization of European bankers out to control the world. Suddenly Jamal’s world is turned upside down as the myth surrounding his family wealth is finally exposed. All his life, he had been told that a mysterious, white man had left his wealth to them, but what he wasn’t told was that the man was Paul "Mad-Dog" Madsen, the devious English banker who had brilliantly master-minded the collapse of the American government in 1933, forcing it to declare bankruptcy, allowing him to make off with all the country’s gold. But that’s just the beginning of Jamal’s problem. Unknown to him is the fact that the little, tiny jewelry box that Madsen bequeathed to his family contained secret documents that international bankers as well as the President of the United States are willing to kill for. And they’re only a few of the people out to get him!

More books like The Columbus Day Consiracy may be found by selecting the categories below: