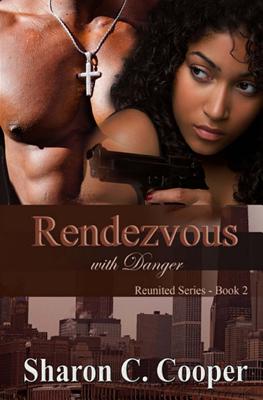 Book Description:
Alandra Pargas, ex-CIA counter-intelligence officer, plans to wreak vengeance on the people who tried to kill her. A little rendezvous with danger is not what scares her, though. It’s seeing the tall, dark, and dangerously sexy man she vowed to love forever that has her running for cover. Former U.S. Special Operative, Quinn Hamilton, left the world of covert operations after the love of his life died in his arms during a black op. Three years later, he still loses sleep wondering if maybe he could have done something more to save her until Alandra shows up on his doorstep. With her lies and betrayal, he wants nothing to do with her, yet, his heart won’t cooperate. It’s not until unknown enemies come after her that he must decide if he can leave the past behind and protect the woman he’ll always love. Will they survive this last mission and rekindle the love and passion they once shared?

More books like Rendezvous with Danger (Reunited Series) (Volume 2) may be found by selecting the categories below:

Tell us what do you think about Rendezvous with Danger (Reunited Series) (Volume 2).