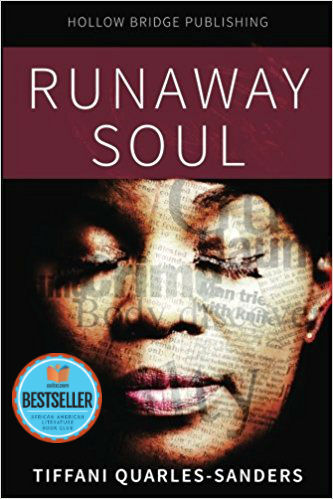 Jackie Macon has built a successful career for herself, first as a special-needs teacher, then as principal of one of L.A.’s most diverse public schools. Only months before her retirement, new mandatory background checks threaten to expose Jackie’s darkest secrets, secrets she’s kept buried for nearly fifty years. As Jackie pleads with her husband Peter for help, her carefully hidden past unfolds. Alabama, 1961—As an ambitious student, Jackie is looking forward to her senior year, with hopes for college. However, on Homecoming morning, her father’s infidelity causes her world to change suddenly and irrevocably. In the year that follows, Jackie and her sister are increasingly trapped by poverty, Jim Crow, and ongoing violence and abuse—and Jackie is ultimately forced to protect herself in ways she never imagined. Ways which now, fifty years later, may prove to be her undoing.

More books like Runaway Soul may be found by selecting the categories below: