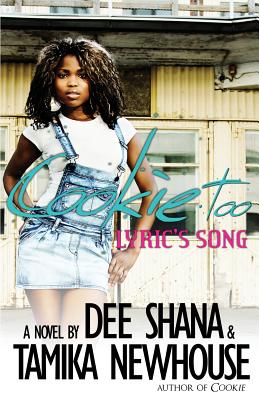 Book Description:
This coming-of-age tale depicts the life of Lyric James, who grew up in a suburb division of Fort Worth, one of the fastest-growing inner cities in Texas. To her peers, she was considered ugly, the outcast, and oftentimes shut out of the cliques, but when entering high school, after dating a popular football player, her life takes an unsuspecting turn. Enjoying her newfound popularity, Lyric soon comes to terms with her desire to live life on the edge, catering to her demons of drugs, sex, and fast money. Depicted in the late 90s, Lyric s Song is the story of a young woman who joins the game of the street hustle, finding herself entangled in a web of crime and death. When being sentenced to jail and discovering she is pregnant, she vows to change her life for the better, but upon her release, she is faced with her old demons and suffers a tragic accident that could end everything including her life. Based on a true story, witness the life of a young woman who chose life on the streets in her quest to make everything right again. In the end, will it be too late or can Lyric finally leave the game?