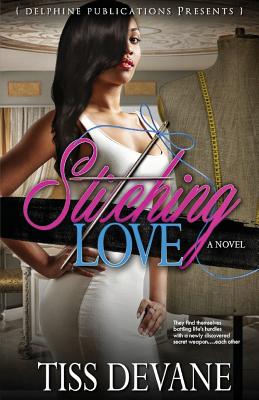 Book Description:
In Part one of this debut series from Tiss Devane, Skyla Richards is a planner. But, all the forethought and organization on the planet can t prepare her for the events that are about to alter her world. After her six year marriage ends bitterly, her job becomes her refuge until Jonathan Bass enters her life. He s a young, handsome co-worker whose future includes an Ivy League opportunity and his upcoming nuptials to an unstable fianc e, Mia. But that doesn t stop him from recruiting Skyla to help him sew a few wild oats before the clock winds down on his bachelorhood. His relentless pursuit has her tossing her to-do lists into the fiery flames of passion and reacquaints her with feelings she d long since forgotten. And her feminine wiles has him rethinking his engagement and ultimately, taking a ring off of it. But while their hearts continue to align, their careers split into opposite paths when she gets promoted and his Princeton plans are jeopardized when his manager accuses him of dark and menacing acts. With Skyla s assistance, he rebounds and the two resume their future plans. But while they ve been ring shopping and deciding wedding dates, Mia has been sulking and contemplating the fastest way to bring their relationship to a shattering demise. And what she comes up with will permanently transform all their lives.

More books like Stitching Love may be found by selecting the categories below: