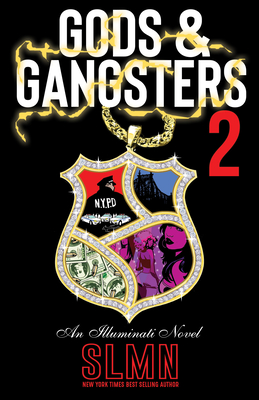 "Does fiction get much darker … Deliberate and creepy, "this taps into genuine human traits like fear, greed, and stupidity."
—Library Journal’ on Sunfail

Trust no one, not even those closest to you, the brothers you grew up with on the corners, the woman who lies beside you at night. Make the mistake of trusting them, you die or they die, because the only way for two people to keep a secret is if one of them is in the ground. Same as it ever was.

When a new power rises up on the streets the game changes. Othello announces himself in furious violence, taking down the old gods and gangsters of the city. His crew are at his side, his is the man, but unseen around him fractures are forming, loyalties breaking. The only way to become the king is to kill the king… and he has a target on his back.

More books like Gods & Gangsters 2 may be found by selecting the categories below: