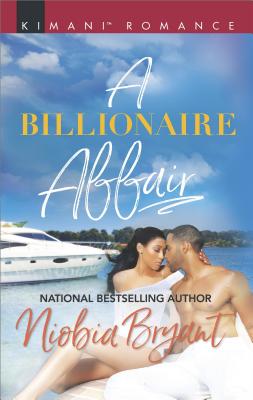 Alessandra Dalmount has been groomed since birth to assume the joint reins of her father’s empire. Now that day has arrived, forcing her to not only abandon her own career goals, but work closely with co-CEO and childhood nemesis Alek Ansah. As they battle for control of the billion-dollar conglomerate, Alessandra fights her attraction to the international playboy that could sabotage her professional future.

Although he pursued other dreams, Alek must honor his late father’s request or risk losing his shares of the Ansah Dalmount Group. But the shy girl he knew has matured into a sophisticated businesswoman he can’t resist. And at a private island resort, he and Alessandra end up making love, not war. Then a shocking revelation erodes her trust…and a breaking scandal could leave only one standing. Can they turn their intense rivalry into a blueprint for success that includes a permanent alliance of love?

More books like A Billionaire Affair (Passion Grove) may be found by selecting the categories below: