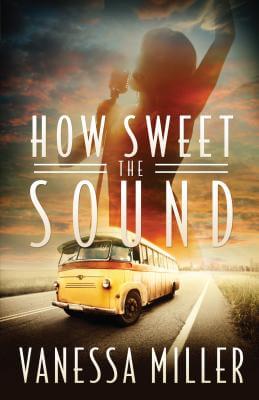 Hardcover Description: Shar Gracey wants nothing more than to sing the Lord s praises, so she jumps at the chance to join a traveling choir led by the father of black gospel music, Thomas A. Dorsey. Better yet, the opportunity will give her money to pay for her ailing mother s medical care. While on tour she falls under the tutelage of gospel great Mahalia Jackson and falls for the handsome but not-so-great Nicoli James, whose desires for Shar are fueled by his own greed. Shar would do anything for Nicoli and he knows it so when his life is threatened after a night of gambling, Shar agrees to help pay Nicoli s debt, only to have her faith and dreams shattered. Reeling from the betrayal, Shar loses her voice and she believes that she will never sing again. She has no place to run except back home to her seriously ill mother and the man she left behind, who would move heaven and earth to make Shar s pain go away. Even if it means he has to let her go … again.

More books like How Sweet the Sound (Thorndike Press Large Print African American Series) may be found by selecting the categories below: