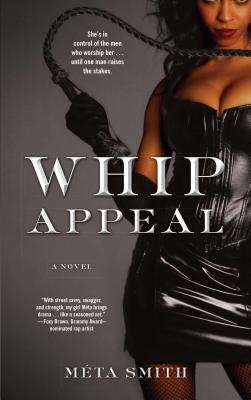 The lifestyle and all that goes with it — cash beyond belief, twisted mind games, blackmail, and danger — fits Ebony like a velvet glove. She’s in control…until the night she crosses paths with Jeff Cardoza, a supremely sexy photographer who soon has Ebony playing by his rules. Falling in love with Jeff was never part of Ebony’s plan — but neither were the deadly deceptions that have her locked in a high-stakes power play with vengeful Erik Johansen. And just one slip will bring Ebony’s house of cards crashing down….

More books like Whip Appeal may be found by selecting the categories below:

Tell us what do you think about Whip Appeal.