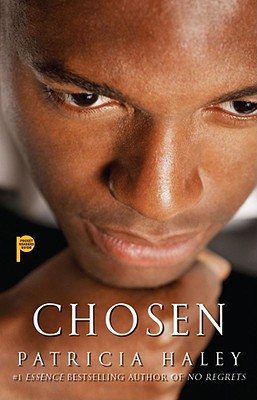 After Dave Mitchell abandoned his wife and business partner, Madeline, and their four children for a younger woman, the battle between his two families began. Dave’s oldest son, Don, had been groomed from birth to take over his dad’s business. Nothing prepared Don for the shock of his father’s decision to appoint his inexperienced half brother, Joel, as CEO of the multimilliondollar ministry.

Confused, Don flees the country to become his own man, while Madeline won’t go down without a fight. Seeking to regain control of the business for her family, Madeline tries to sabotage Joel’s every move. But as the ministry grows and charismatic Joel captures the nation’s attention, his hunger for power and lust just might be his downfall….

More books like Chosen may be found by selecting the categories below: