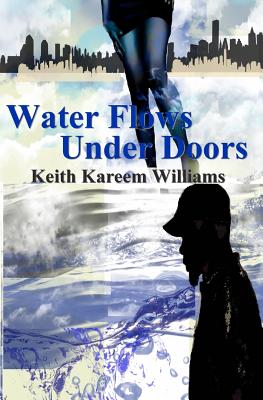 Book Description:
"SHH," he told her before he kissed the palm of her hand. "I should leave." Neither one of them said anything as they fixed their clothes and avoided each other’s eyes. They didn’t speak as they walked to the apartment door and silence still reigned as Tracy let him out. After the door closed, she leaned against it on her side, oblivious to the fact that he lingered on his side, waiting her but lacking the voice to say so. *** Water Flows Under Doors is a gritty urban tale that tells the story of a young man who believes he has lost his woman to another man when in fact, he has lost her to herself. To cure his addiction for this woman he becomes addicted to another and just like a new drug, this high is more potent than the last. However, what he’s found in this new woman may cost him his life as well as hers.

More books like Water Flows Under Doors may be found by selecting the categories below: