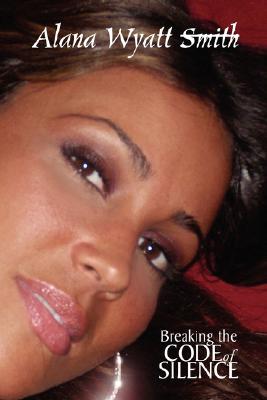 Breaking The Code Of Silence
by Alana Wyatt

Read Our Review of Breaking The Code Of Silence

Paperback Description:
Breaking the Code of Silence: Alana Wyatt Smith Tells All chronicles the intense relationship and whirlwind marriage between a young woman and one of Hip-Hops most beloved artists. An honest and open memoir, Wyatt tells her story of how her turbulent childhood, difficult teenage years and sometimes not-so-wise decisions aided in her development to become a devoted mother and a strong, independent woman. Controversial and straightforward Breaking the Code of Silence holds no punches as Wyatt reveals how her glamorous lifestyle -envied by many wasn’t always so fabulous. Part biography, part cautionary tale, Wyatt tells her story to educate and inspire others to be independent and remain true to themselves.

More books like Breaking The Code Of Silence may be found by selecting the categories below: