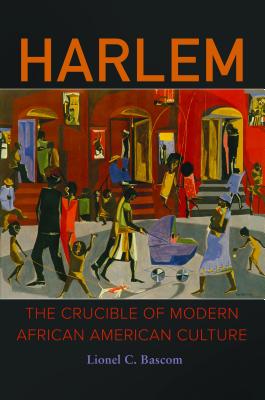 Book Description:Focusing on the contributions of civic reformers and political architects who arrived in New York in the early decades of the 20th century, this book explores the wide array of sweeping social reforms and radical racial demands first conceived of and planned in Harlem that transformed Negroes into self-aware Americans for the first time in history.• Documents the Harlem Renaissance period’s important role in one of the greatest transformations of American citizens in the history of the United States?from slavery to a migration of millions to parity of achievement in all fields• Extends the definition of one of the most progressive periods in African American history for students, academics, and general readers• Provides an intriguing reexamination of the Harlem Renaissance period that posits that it began earlier than most general histories of the period suggest and lasted well into the 1960s

More books like Harlem: The Crucible of Modern African American Culture may be found by selecting the categories below: