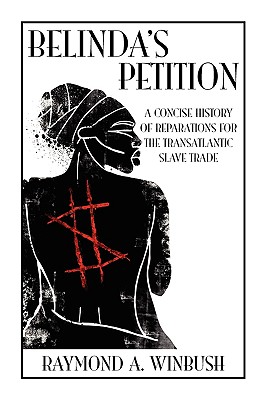 Belinda’s Petition: A Concise History of Reparations for the Transatlantic Slave Trade
by Raymond A. Winbush

Such a legacy must endure the heavyweight of historical record and contemporary scrutiny. These pages chronicle the long struggle for dignity and repair sought by Africans in America, demonstrating that, far from a recent phenomena characterized by its opponents as the "unjustified" greed of a dispossessed race, the fight for reparations has been an ongoing social and political battle that will remain until America looks her past full in the face and acknowledges not only the harm done, but the debt owed to those whose dispossession made her wealth possible. First demanded by an African woman named Belinda in 1782, and continued by the activism of Caine House (1861-1928), Marcus Garvey (1887-1940), Queen Mother Moore (1898-1997), James Forman (1928-2005), and many contemporary activists such as Randall Robinson, Ray Winbush and affiliates of the organization N’COBRA (National Coalition of Blacks for Reparations in America), the fight for reparations has been and will continue to be a righteous struggle for the acknowledgment of crimes enacted against the bodies, minds and spirits of African slaves and their descendents. —Esther Jones, Atlanta, Georgia, February 2009 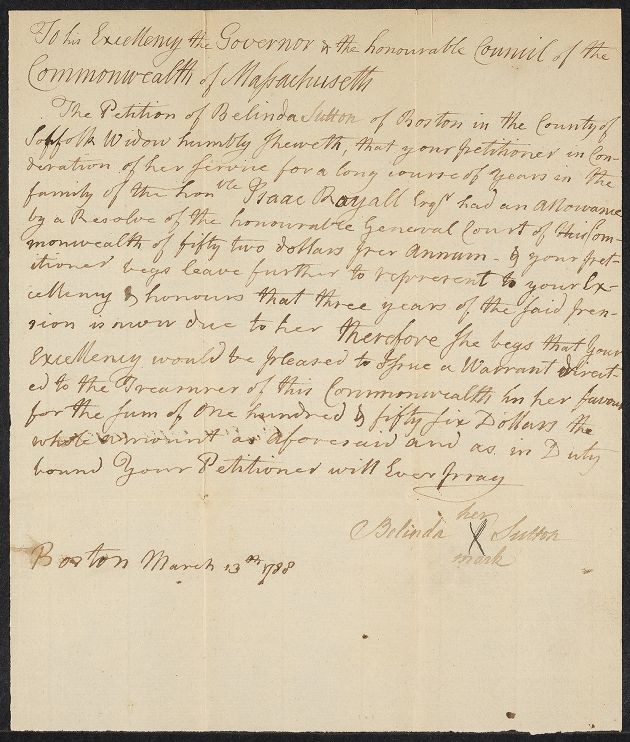 (Boston, February, 1782)
To the honorable Senate and House
of Representatives of this Country,
new born: I am Belinda, an African,
since the age of twelve a Slave.
I will not take too much of your Time,
but to plead and place my pitiable Life
unto the Fathers of this Nation.

Lately your Countrymen have severed
the Binds of Tyranny. I would hope
you would consider the Same for me,
pure Air being the sole Advantage
of which I can boast in my present Condition.

As to the Accusation that I am Ignorant:
I received Existence on the Banks
of the Rio de Valta. All my Childhood
I expected nothing, if that be Ignorance.
The only Travelers were the Dead who returned
from the Ridge each Evening. How might
I have known of Men with Faces like the Moon
who would ride toward me steadily for twelve Years?

“Belinda’s Petition” from The Yellow House on the Corner Rita Dove’s first book of Poetry.

Books similiar to Belinda’s Petition: A Concise History of Reparations for the Transatlantic Slave Trade may be found in the categories below: