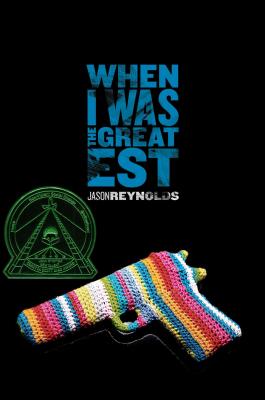 When I Was The Greatest
by Jason Reynolds

Hardcover Description:
In Bed Stuy, New York, a small misunderstanding can escalate into having a price on your head—even if you’re totally clean. This gritty, triumphant debut captures the heart and the hardship of life for an urban teen.

More books like When I Was The Greatest may be found by selecting the categories below: