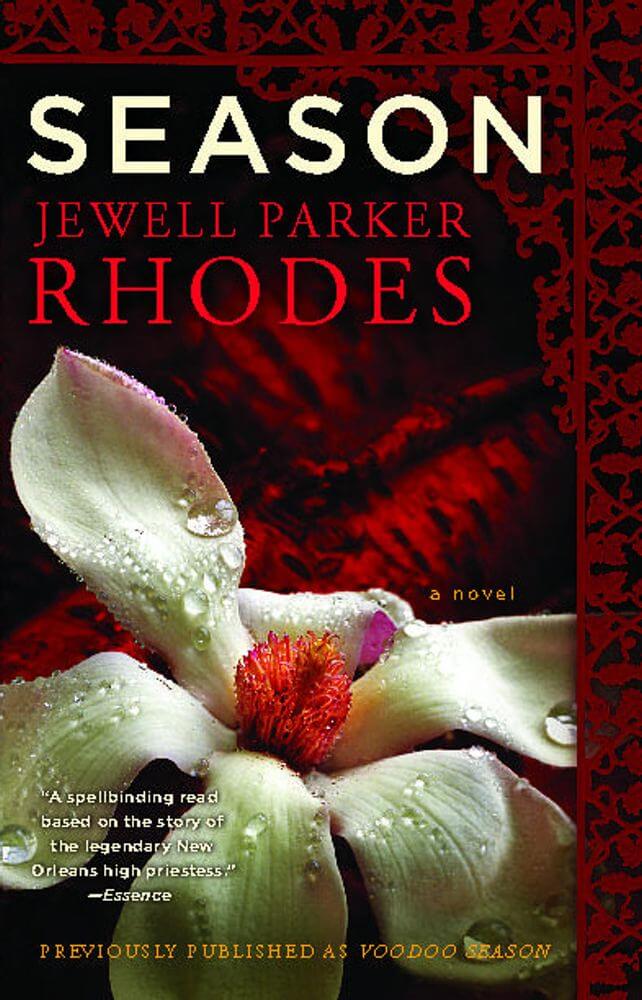 Marie Levant, raised in the North by foster parents, begins her medical residency in New Orleans’s Charity Hospital. Plagued by deja vu and haunted by increasingly violent dreams, Marie tries to make a life in a city that seems both foreign and familiar.

Without warning her world falls apart, for it is voodoo season: the season of heat, humidity, the West Nile virus, of unexplained deaths of young adults all with a mysterious symbol marked in red clay on their foreheads. It is the season of babies cut from their dead mother’s wombs.

It is the season when the Guede, the death gods, haunt Levant—whispering tales, sending memories and dreams of Marie Laveau, a nineteenth century voodooienne, who walked on water and blended African loas with their Catholic saints, whispering tales of a second Marie, who murdered her mother and brought evil to the faith, whispering tales of a third Marie who died in a pool of blood, after abandoning her child to an orphanage. Marie Levant, the fourth Marie, must reclaim her heritage, reclaim the power of voodoo drums transformed to a jazz lament, reclaim her spiritual, womanist power. A contemporary epic and mythic tale, Marie learns "women hand down sight through generations, mother to daughter." She learns that love and passion can be intertwined, marriage and a profession can mix, and that a woman’s love can redeem a world. She learns that there is no greater power than a mother’s fierce passion and that of a woman secure in her self identity, secure in ancestral heritage as a black woman and a voodoo queen.

Books similiar to Season: A Novel (Marie Laveau Mysteries) may be found in the categories below: