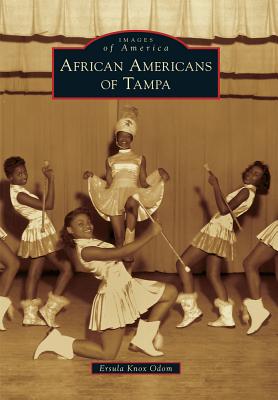 Book Description:
Tampa has a fascinating past that has been wonderfully documented with one exception: African Americans. This culturally rich community is virtually invisible in the eyes of history. Tampa’s population exploded during the early 1900s, and the building boom universally required the skills and talents of African Americans, who provided services, labor, and entrepreneurship in a massive form. They played significant roles in everything from Tampa’s wilderness era to its boomtown years and were key players in the first and second Seminole Wars with their Seminole alliance. African American soldiers captured Fort Brooke during the Civil War and fought in the Spanish-American War. Residents have endured Jim Crow, desegregation, and racial unrest yet thrived as entrepreneurs. Black Cubans, as part of the greater African American community, enabled Tampa’s world-renowned cigar industry. The photographs found in this volume clearly illustrate Tampa’s social and productive African American community.

More books like African Americans of Tampa (Images of America) may be found by selecting the categories below: