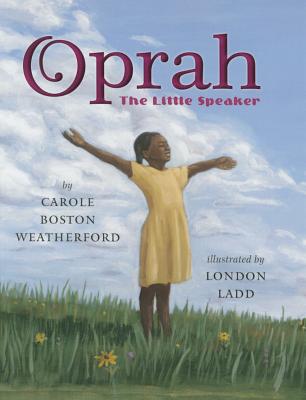 Book Description:
At age three, Oprah began performing in churches, becoming known to adoring crowds as the Little Speaker. When she was asked what she wanted to be when she grew up, she answered, "I want to be paid to talk." Here is the story of Oprah Winfrey’s childhood, a story about a little girl on a Mississippi pig farm who grew up to be the "Queen of Talk." The host of the Emmy Award winning Oprah Winfrey Show , she currently directs a media empire that includes television and movie productions, magazines, a book club, and radio shows. An author’s note is included.

More books like Oprah: The Little Speaker may be found by selecting the categories below: