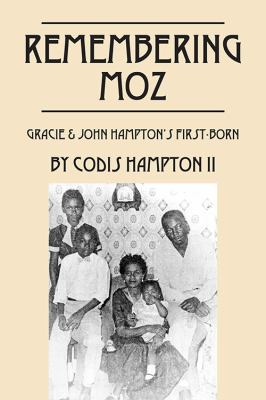 Remembering Moz: author’s thoughts, on why anyone should buy this book.

More books like Remembering Moz, Gracie & John Hampton’s First-Born may be found by selecting the categories below: