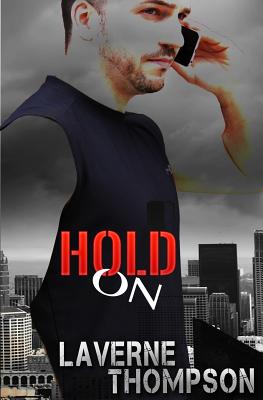 Hold On
by LaVerne Thompson

Paperback Description:
One phone call changed both their lives. A real life knight in shining armor—except he isn’t in armor, he’s in a suit. But the first time Lena Douglas lays eyes on Stephan Grayson that’s what he seems to her. He saves her from a violence that still haunts her nights, but at least he’s there to hold her should she wake. But the nightmare’s not over; it stalks them both now. A mistake from her past that will not let go. But then, neither will Stephan. Stephan’s saved her once and he’s not about to let anyone, especially Lena, stand in the way of what is happening between them. But will he always be there to shield her from the danger she thought she left behind? This title has been previously published. A Romantic Suspense. Novella. Warning violence.

More books like Hold On may be found by selecting the categories below: