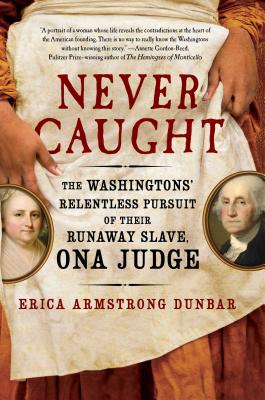 This book is the first to chronicle the lives of African American women in the urban north during the early years of the republic. A Fragile Freedom investigates how African American women in Philadelphia journeyed from enslavement to the precarious status of "free persons" in the decades leading up to the Civil War and examines comparable developments in the cities of New York and Boston. Erica Armstrong Dunbar argues that early nineteenth-century Philadelphia, where most African Americans were free, enacted a kind of rehearsal for the national emancipation that followed in the post-Civil War years. She explores the lives of the "regular" women of antebellum Philadelphia, the free black institutions that took root there, and the previously unrecognized importance of African American women to the history of American cities.

More books like Never Caught: The Washingtons’ Relentless Pursuit of Their Runaway Slave, Ona Judge may be found by selecting the categories below: