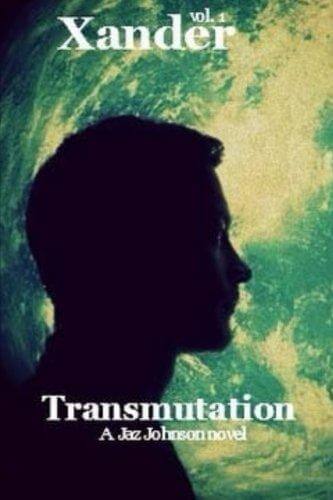 Book Description:
Having heard of his once fianc ’s return to Athena, Xander, prince of the Oisian Kingdom, is curious as to just where Saphora has been. His pull to adventure has him touching down in Saphora’s home town. But what he finds, no one could have expected. After Saphora’s haphazard display of her extraterrestrial power, her therapist, James Lupin, in pursuit of the human’s next great evolution, takes Saphora’s DNA, and creates a handful of mutants. The forbidden breed now has a relative and it’s on Earth. But all experiments have a backlash, and once death falls upon a number of his subjects, a rebellion within seeks out Xander’s help in a chance meeting. But once Xander learns that it’s Saphora’s DNA that’s being used, the direness of the situation takes hold.

More books like Xander: Vol.1 Transmutation (The Athena Universe) (Volume 3) may be found by selecting the categories below: