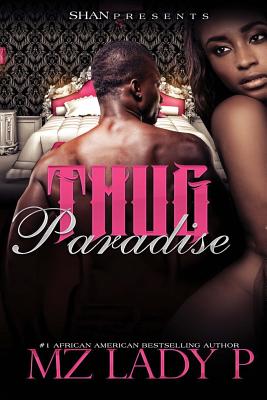 Book Description:
Now that Ka’Jaire "Thug" Kenneth is Boss of Thug Inc. formally the Santerelli Crime Family, he has handed his street operation over to his young protege King Carter. Standing on the battle lines besides King is his younger brother Nasir and their childhood friend Dutch, the three young rich niggas are making their mark on the streets of Chicago. Just like their predecessors it’s either get down or lay down. Gucci, Chanel, and Dior are madly in love with King, Nasir, and Dutch. Love is supposed to conquer all. That is until secrets are revealed and family ties are closer to the couples than they think. With more money comes more problems and of course thirsty females enter the equation. In this chapter of the Thug saga, follow the new breed of goons as they deal with the harsh realities of street life and making names for themselves. They’re just young niggas living their lives in Thug Paradise!!

More books like Thug Paradise may be found by selecting the categories below: