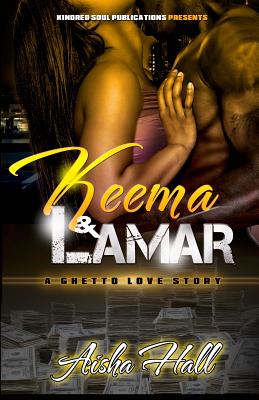 Book Description:
The beautiful Keema Morrison, a seventeen year old Atlanta native, is fed up with her life in the projects. Tired of slummy living conditions and even more tired of her drug-addicted mother, she decides to venture beyond the limitations of the hood. Full of life beauty and charisma, she attracts the attention of two men. Lamar Wright, is a self-made millionaire, who commands attention simply by entering a room. He has made a name for himself in the streets and in the business world. The two are polar opposites, or so they think, until fate brings them together and their connection is undeniable. But it is not long before Lamar is faced with a devastating blow and it is up to the young inexperienced Keema to hold it down. When things take a turn for the worse, her loyalty to him is tested as another man has found his way into her life. Is she that ride or die, or just a gold-digger? A complex love triangle emerges and Keema seems to get high from the risk and danger of it all. Her life transforms when she discovers the inescapable importance of money and the dangers that surround having lots of it. In the battle fought between love and money, which will be victorious?

More books like Keema & Lamar: A Ghetto Love Story may be found by selecting the categories below: