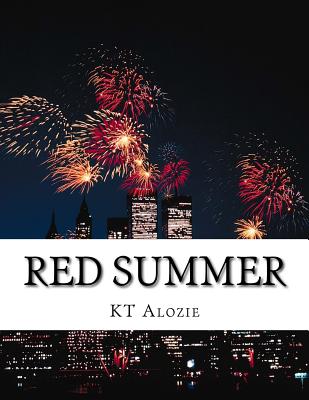 Paperback Description:
Read the prequel to the popular play "Finding Greenwood". Follow Otis as he navigates the illustrious community of the Black Wall Street as a newcomer and until a racial incident ignites the largest race riot in US history and results in its tragic end. On May 31, 1921 the Greenwood District in Tulsa, Oklahoma was one of a number of prosperous districts in the country that would be destroyed as a result of racial conflict. Less than 16 hours later, the Tulsa Riots would leave around 10,000 blacks homeless, and 35 city blocks made up of 1,256 residences destroyed by fire. The official count of the dead by the Oklahoma Department of Vital Statistics was 39, but other estimates of black fatalities have been up to about 300. After the Riots, the city of Tulsa suppressed knowledge about the event. It was not taught in schools and even many Tulsa residents are unfamiliar with the Tulsa Riots. It was not until decades later, when the survivors fought for reparations, that the Riots became a part of popular discussion.

More books like Red Summer may be found by selecting the categories below: