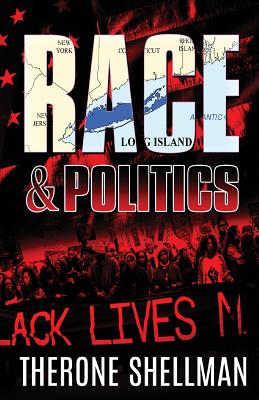 Paperback Description:
Ah Men is in his late twenties, and coming to terms with his life, and what’s to become of his future. He realizes, he’s responsible for what his life amounts to. Yet, he also acknowledges, that he must also endure the obstacles, racism, and the social norms, which have existed within his community, and society, before he was born. With a strong woman by his side, a few true friends, and a steady building support network, he sets out to defy the odds, and achieve the extraordinary. In a world, where the next day isn’t promised to anyone, and any choice could be the wrong one. We’re left to wonder, if Ah Men has the courage and will power, to complete the task.

More books like Race & Politics may be found by selecting the categories below: