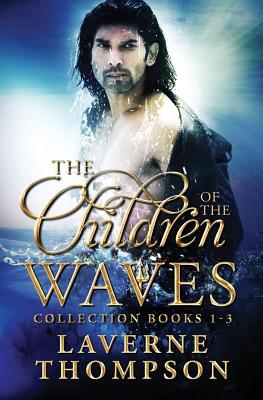 The Children Of The Waves Collection
by LaVerne Thompson

Paperback Description:
Sea Bride For 200 some years Xavior, a child of the waves, has searched the seven depths for his bride only to find her on land. How could a landwalker be his Queen, the one destined to stop the wars among the sea tribes? But one touch and he knew he’d defy Poseidon himself to make her his. Sea Storm She was lying to him. Zek knew the woman in his house, in his arms was the bride he’d searched for all of his existence. But as a son of Poseidon nothing and no one would stop him from claiming that which was his. Sea Witch Aaron is a Child of the Waves and he’s searched for his bride for over a hundred years. Always seeking never finding. Then when he finally does, he’s got a choice: claim her and risk the destruction of his people, or let her go and risk the destruction of his soul.

More books like The Children Of The Waves Collection may be found by selecting the categories below: