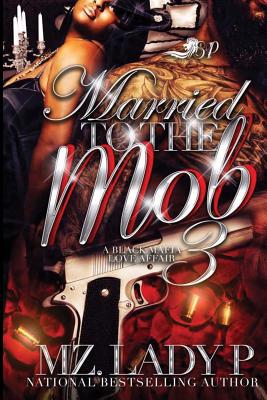 Book Description:
The Demonte Family is back with more drama than ever. Corleone, Lucci, and Dominic are feeling the effects of being Married and in the Mob. The Black Mafia lifestyle they’ve led is starting to take precedent over their personal life. They’re finding it hard to juggle being a Mobster and a Husband. The brothers are used to being in charge with the expectations that their wives will follow their lead which has been hard for the girls. However, they’ve learned how to bite the bullet and follow their husbands. However, the brothers will soon recognize ,a man can’t be a man without a woman. British, Chloe, and Katera have become the Mob Wives their husbands desire. The girls have stepped up and took control of their lives. Even it means getting their hands dirty to solidify their positions in the Demonte Family. In this latest installment of the Best Selling series follow the First Family of the Black Mafia as they embark on a journey of Love and Loyalty. What they first thought of to be a hard job. You’ll now witness them embracing being Married To The Mob!!!!!

More books like Married to the Mob 3: A Black Mafia Love Affair (Volume 3) may be found by selecting the categories below: