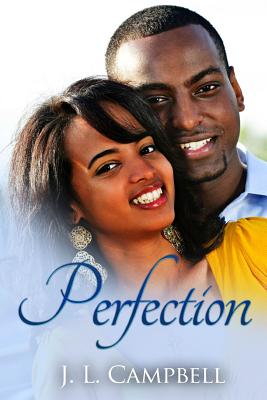 Paperback Description:
After six months of serial breakups with her two-timing boyfriend, Natasha is ready to give relationships a break. Malik has no plans to give up and schemes to get her back, but his efforts throw his cousin in the middle of his campaign. Natasha doesn’t need another guy messing with her brain, or her plans for the future, but Karim is different from anyone she’s ever met. The fact that he’s off-limits deepens her guilt over her attraction and puts her judgment into question. Can she move beyond the mistakes of the past and trust someone who’s no angel? Karim is back in Jamaica for the summer and has no plans to tie himself to anyone, because girls are complicated and he’s been burned a time or two. He’s knee-deep in responsibility as a result of a thoughtless act that changed his life. But Natasha is a girl with a difference, who makes him want things he has sworn to give up. Will she give him the time of day and will she want him when she finds out about his past and the present he wants to keep hidden, but can’t?

More books like Perfection may be found by selecting the categories below: