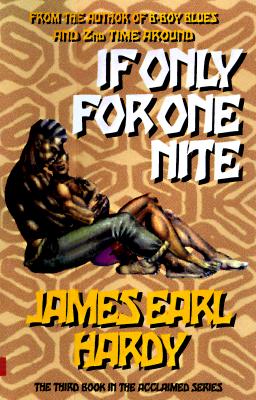 Book Description:
An ExcerptHave you ever had a crush on a teacher? I’m sure we all have. From the first day, the first moment you meet them, you’re Captivated.Captured.Committed.Convicted.My very first crush was on an English teacher named Mr. Weatherspoon in the second grade. He was fresh out of college and looked so fresh (uh, young) that, after meeting him on parent-teacher conference night, my mother just knew she was on Candid Camera: She thought he was a student masquerading as a teacher. He just took her observation as a compliment and flashed that smile. Lord, that smile. He had what you would call a baby-grand grin. Whenever he flashed it, I would hear them ivories and ebonies being tickled (notice how most forget to mention those black keys). And I don’t know what tune was being played, but whatever it was, it was hypnotic - just like him. He always came to class dressed down in a shirt, jacket, slacks, and tie, and his scent was an aftershave lotion called Blue Musk (yes, I had the gall to ask; there was a reporter in me at that age).I looked forward to when he would hunch over my desk, give me one of those smiles, reach out with that big, brown hand, and crown me the winner of our weekly spelling bee by brushing my head and saying, "Outstanding, Mitchell. Just outstanding." And I earned that reward every week: I studied an extra hour each Thursday afternoon to ensure that I held on to my title. When he smiled at me, when he touched me I don’t know, that button was pressed. Yeah, it was an innocent gesture and in no way sexual, but it had the opposite effect: Those homohormones really kicked into gear. I didn’t know at that age what it was I was feeling or why I was feeling the way I was, but I knew that I loved the feeling.But I was fully aware of what I was feeling and why I was feeling it this time. And I was truly enjoying what those homohormones were doing to me. I was in a daze, a haze over Mr. Reid: I just stared into space in all my classes, daydreaming about him. And at night? My wet dreams were so wild that I found my pillow and sheet on the floor in the morning and my underwear soaked. In a sense I had my art teacher, Ms. Yearwood, to thank for that. I dreamed of Mr. Reid

More books like If Only for One Nite (A B-Boy Blues Novel #3) may be found by selecting the categories below:

Tell us what do you think about If Only for One Nite (A B-Boy Blues Novel #3).