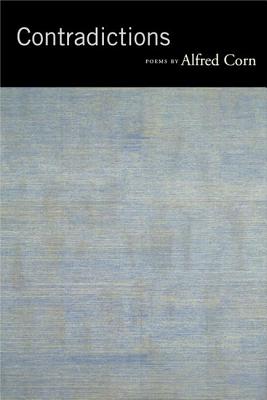 Drawing his most outstanding work from nine previous volumes of award-winning poetry, Clarence Major had added a substantial body of new work to present a clear assessment of his forty-year career. By turns humorous and serious, Major is always richly lyrical while remaining precise in his observations. Line by line, his poems insist upon their own integrity, driven on by music as equally inspired by blues and jazz as it is by the Cantos of Ezra Pound.

Born in Atlanta and raised in Chicago, Clarence Major is the author of eight previous volumes of poetry, eight novels, including Dirty Bird Blues (originally published in HC by Mercury House), several collections of short stories and nonfiction, and editor of two acclaimed anthologies of African-American literature. He teaches at the University of California, Davis.

"Like the finest blues, Clarence Major is, by turns, hypnotic, exotic, and healthily erotic."—Al Young

"[Clarence Major] writes poetry with the resistant, angular surface of tumbled brick. As if the poem had been literally smashed. An improvisational, jazz-like quality. Some tough, sharp observations."—Kirkus Reviews

"Passionate [and] controlled lyricism. . . The prevailing tonality of the poetry is quiet, almost philosophical."—Library Journal

More books like Configurations: New & Selected Poems, 1958-1998 may be found by selecting the categories below: