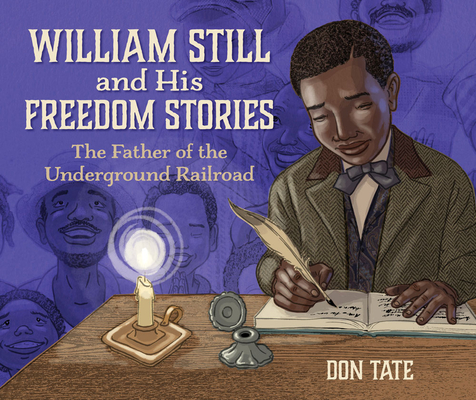 More books like William Still and His Freedom Stories: The Father of the Underground Railroad may be found by selecting the categories below: