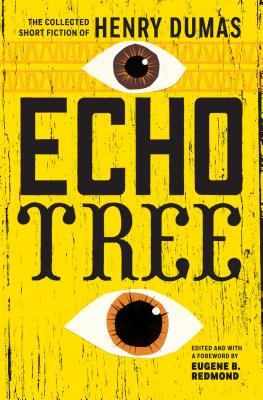 Paperback Description:
Praise for Henry Dumas:
"[Henry Dumas] had completed work, the quality and quantity of which are almost never achieved in several lifetimes… . He was brilliant. He was magnetic and he was an incredible artist." ?Toni Morrison
"Each sentence a revelation of experience… . Actual black art, real, man, and stunning." ?Amiri Baraka
"[Dumas’s] fiction is among the most significant produced by a writer of any race in this country in the 1960s." ?Quincy Troupe
Henry Dumas’s fabulist fiction is a masterful synthesis of myth and religion, culture and nature, mask and identity. From the Deep South to the simmering streets of Harlem, his characters embark on real, magical, and mythic quests. Humming with life, Dumas’s stories create a panopticon of mid-century African American life, interweaving Christian metaphor, African cosmologies, diasporan folklore, and America’s history of slavery and endemic racism.
Henry Dumas was born in Sweet Home, Arkansas, in 1934 and moved to Harlem at the age of ten. He joined the Air Force in 1953 and spent a year on the Arabian Peninsula. Upon his return, Dumas became active in the civil rights movement, married, had two sons, attended Rutgers University, worked for IBM, and taught at Hiram College in Ohio and at Southern Illinois University. In 1968, at the age of thirty-three, he was shot and killed by a New York Transit Authority policeman.

More books like Echo Tree: The Collected Short Fiction of Henry Dumas may be found by selecting the categories below: