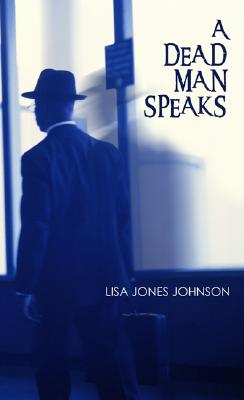 Book Description:
A Dead Man Speaks is a supernatural murder mystery where the main character, Clive January, a successful African American investment banker has it all, money, power, a beautiful wife and an even more beautiful mistress. And then he’s killed, shot from behind by an unknown assailant. Through dreams and visions, his ghost works with the white detective assigned to his case, who is psychic, to solve the crime. Ultimately the book is about the redemptive power of love and forgiveness because Clive learns that unless he’s able to love and forgive his murderer, he will have no peace.

More books like A Dead Man Speaks may be found by selecting the categories below:

Tell us what do you think about A Dead Man Speaks.