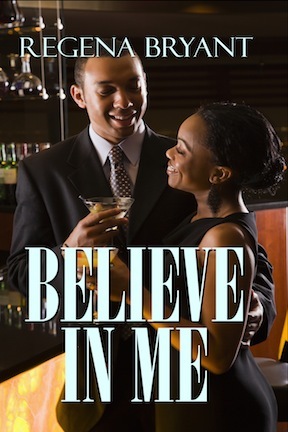 Believe In Me
by Regena Bryant

David Thornton lands his dream job as executive director of a faith-based community empowerment center established by his paladin, Congressman Roosevelt Franklin. This honest, hard-working true believer must unite a staff divided by the scandal of the previous director’s departure, while trying to convince the girl of his dreams to trust him.

Kitty Franklin is the outspoken, jaded daughter of the politically savvy and slick Congressman Roosevelt Franklin. As her father’s personal attorney, Kitty’s intimate knowledge of her father’s dealings have caused her to lose all faith in God, government, and men. And now a viral internet scandal has erupted that threatens to destroy the Congressman’s re-election campaign.

The scandal shakes Kitty’s fragile faith and may prevent her from ever believing in anything or anyone ever again.

More books like Believe In Me may be found by selecting the categories below:

Tell us what do you think about Believe In Me.