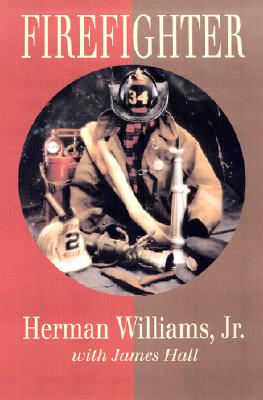 Book Description:
Herman Williams is the father of Montel Williams. As a boy, he and his family fled Harlem to escape the infamous riots. Growing up in Baltimore, Williams encountered racism and ignorance on a continual basis, especially as one of the first black streetcar operators in the city, when he was subjected to humiliating verbal and physical abuse by members of the public. Yet, he eventually became the first African-American fire chief of a major U.S. city.

More books like Firefighter may be found by selecting the categories below: