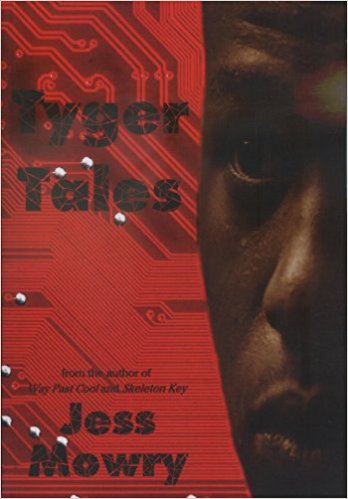 Book Description:
Some kids just disappear. Their fates forever unknown. But Colin Thatcher, a fourteen-year-old African-American boy from Oakland, California, and his best friend Ralpa, an awesomely fat Tibetan boy, discover the fate of some of the missing kids when the two of them are captured to be used as actors in twisted films, strange comic books, and VR games. The secret film studio lies deep underground in San Francisco’s Chinatown, and the place is a carton hell of spying cameras and no sense of night or day where kids are drugged to make them behave. Performance is rewarded with hamburgers and fries, and the ultimate punishment is being "put to sleep." Ironically, they are led into the trap by Tyger, a Burmese boy who escaped from this slavery a few months before. Now, Colin, Ralpa and Tyger must not only fight their way out of this prison, but also free the other kids. With the help of an Asian youth gang, they plan to bring down this dirty empire.

More books like Tyger Tales may be found by selecting the categories below:

Tell us what do you think about Tyger Tales.